At Church & Company, we act primarily for plaintiffs and have had substantial success in obtaining sizeable settlements. We advise on potential class actions and negotiate and settle or litigate such claims. We are committed to communicating regularly and thoroughly with our class members. Typically, we report monthly to class members on our website and post all relevant documentation from the action.

Contact our firm to arrange an initial consultation with a lawyer to discuss your legal matter.

Some representative class actions include the following: 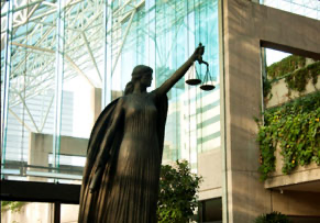